Discord Stock: What You Need To Know Before Investing 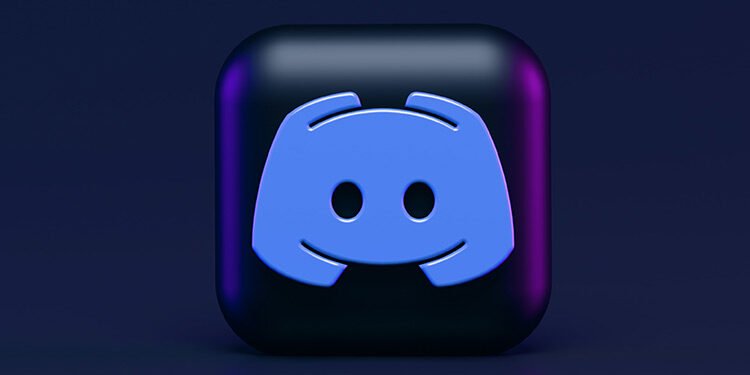 Discord is an amazing online communication platform that lets players connect and chat while gaming. It’s easy to see why it’s become so popular since its launch in 2015 – it’s the perfect place for gamers who want to build community without worrying about abuse or discrimination.

This app is perfect for everyone, from casual players to professionals, families and friends who want to stay connected while playing. And the best part? It’s free and available on most devices, including desktops and smartphones.

With the chat feature, players can create channels for specific games, topics, or groups, making it a breeze to connect with others. And if you want to enjoy some music while gaming, Discord has got you covered with its built-in music player. You can even send direct messages to other users. 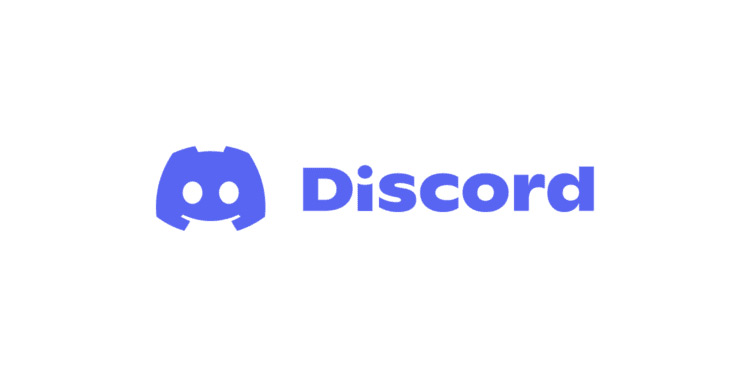 So, how can you get your hands on Discord stock? Unfortunately, as a private company, Discord’s shares are not publicly traded. One way to invest is through private equity firms or venture capital funds that specialize in early-stage companies. However, these investments can be substantial and may not be feasible for the average person.

Another option is to buy Discord stock through secondary markets like SharesPost or EquityZen, where you can purchase shares from existing shareholders looking to sell. But keep in mind, these transactions can be costly and require a significant amount of capital.

Finally, some investors may be able to buy pre-IPO Discord stock directly from the company. Of course, this will depend on the company’s discretion.

Discord is run by a company called Discord Inc., started by Jason Citron and Stan Vishnevskiy in 2015. Today, it’s a hugely popular chat platform, with over 140 million active users and counting.

Most of the ownership of the company is in the hands of the founders, early investors, and big-name venture capital firms like Greylock Partners, Index Ventures, and Accel. So far, they’ve raised a whopping $400 million in funding. 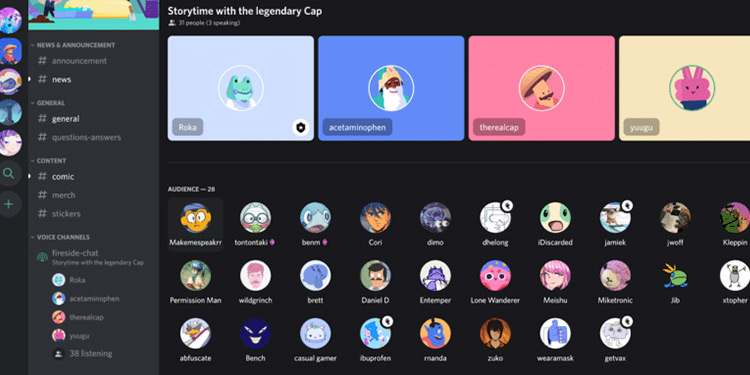 What Does Discord Offer You? Discord’s main attraction is its online communication app, where you can create virtual rooms for all kinds of purposes. Using it is free, but if you want some extra perks, like custom emojis, better video and audio quality, or larger file uploads, you can sign up for the Nitro subscription.

In addition to the communication app, Discord also has a bunch of other offerings like game streaming, voice chat, video conferencing, and more. It’s user-friendly, making it a great tool for remote teams, gamers, and researchers. With the Nitro subscription, you’ll get even more features like ad-free use, animated avatars, and high-resolution images and videos.

Why Invest in Discord?

Discord has become a popular choice for gamers and other online users due to its ease of use, safety features, and wide range of features.

The platform is increasing, with over 140 million monthly active users as of 2022.

Discord’s user base has more than quadrupled in the previous three years.

Even more astonishing, forecasts indicate annual sales have increased in the triple digits since 2019.

How to Invest in Discord Stock

Discord is a rapidly growing company with a large and loyal user base. While direct investment in the business is not feasible, pre-IPO shares may still be purchased via venture capital companies or secondary markets.

However, these investments can be risky and require significant capital. Investors should carefully consider their options before investing in pre-IPO Discord stock.

Secondary markets, such as SharesPost or EquityZen, also offer investors the opportunity to purchase pre-IPO Discord stock from existing shareholders who are looking.

You cannot purchase Discord stock directly, but you may invest in some of the firms that do. Sony and Tencent are accessible to retail traders, and both have invested in Discord.

The most apparent investment possibility is to purchase Sony stock, albeit the company’s investment in Discord is likely to be minor compared to its $80+ billion market value.

Communication software is a growing industry, with projected growth of about 8% annually between 2019 and 2023. This is partially because many businesses are moving towards a more remote and virtual work environment.

This means that it is more important than ever to have a reliable way to communicate with others that isn’t hindered by physical location or time zone. Investment in communication software is expected to grow as businesses see the importance of staying connected with remote teams.

Discord is a popular communication app among gamers, tech enthusiasts, and businesses looking for a reliable communication platform.

One of the biggest companies in the communication software market is Tencent, a Chinese company that owns WeChat, a popular messaging app, and other communication platforms.

Tencent also owns a majority stake in Musical.ly, a social media app focused on music and entertainment. Since its inception in the 1990s, Tencent has seen steady expansion, which has allowed it to become one of the largest technology businesses in the world.

The value of the company’s shares has increased dramatically over the past few years, and it is currently estimated to be around $500 billion. Tencent was one of the very first investors in Discord, and the company is now the third-largest stakeholder thanks to Tencent’s 8% ownership of the company.

Investing in Tencent allows you to gain access to the communication software sector and Discord. Tencent’s share price has been on an upward trend over the past few years and is anticipated to continue that trend in the future.

Sony is a Japanese conglomerate that owns many brands and companies, including a film production company and a music label. Sony also owns a significant stake in Discord, making it the second-largest shareholder.

This is a significant advantage for Discord, as it means that Sony will be more inclined to promote the company through its various brands. Sony has been investing in technology and communication companies for years, making it a wise choice for Discord.

Investing in Sony is a good way to gain exposure to the communication software industry and Discord. Sony’s stock has seen steady growth over the past few years and is expected to continue growing.

T-Mobile has been investing in technology companies to keep up with the growing data and internet usage demand.

T-Mobile owns about 10% of Discord, making it the fourth-largest shareholder. The investment in Discord is significant because it shows that T-Mobile is committed to investing in the fast-growing communication software industry.

The partnership between T-Mobile and Discord began in 2017 and is expected to continue growing as demand for data and communication continues to rise.

Investing in T-Mobile is a good way to gain exposure to the communication software industry and Discord. T-Mobile’s stock has seen steady growth over the past few years and is expected to continue growing.

The company owns several brands, including an online streaming service, a news publication, and a film and TV production company.

Comcast is also a significant shareholder in Discord, making it the fifth-largest shareholder. This is a positive sign for investors, as it means that Comcast will be more inclined to promote Discord as a partner company through its many brands.

The investment in Discord is significant because it shows that Comcast is committed to investing in the fast-growing communication software industry.

Investing in Comcast is an excellent way to gain exposure to the communication software industry and Discord. Comcast’s stock has seen steady growth over the past few years and is expected to continue growing.

Because Discord is not a publicly listed corporation, there is no Discord stock price or ticker on any market.

However, you may still invest in Discord (indirectly) by purchasing stock in the corporations that control it.

The company is among the most anticipated public offerings of 2023.

Who has invested in Discord?

Discord has raised significant money from private investors, including venture capital firms such as Andreessen Horowitz and Index Ventures.

Other notable investors include Tencent, Microsoft, and Google.

Can I invest in Discord?

At this time, it is not possible to invest directly in Discord. The company is still privately held and has not gone public yet.

However, investors can gain exposure to the communication software industry by investing in companies such as Sony and Tencent, which both have significant investments in Discord.

How do I invest in Discord before the IPO?

You cannot purchase Discord stock directly, but you may invest in some of the firms that do. Sony and Tencent are accessible to retail traders, and both have invested in Discord.

The most obvious investment possibility is to purchase Sony stock, albeit the company’s investment in Discord is likely to be minor compared to its $80+ billion market value.