Why 24 Hour Walmart No Longer Exists

After more than a year of COVID-19 limitations, the United States is reopening, but certain things may never be the same again. 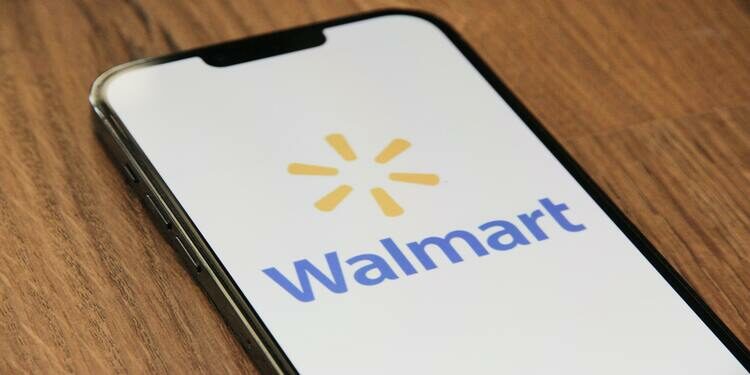 The biggest store in the United States, Walmart, has no intention of resuming its normal business hours.

Since the COVID-19 outbreak, several businesses have had to make significant changes to their operations. Many companies had to implement remote work policies, and many stores boosted their online strategies to compete. Even Walmart had to deal with a lot of changes – one of which was cutting down on work hours.

And it wasn’t only Walmart that had to make adjustments; so did most other stores. They restricted shopping and mandated the use of face masks.

Although Walmart has reverted most of its changes, the scrapping of the 24-hour model has not been reversed. Walmart stores now shut at night to facilitate nightly cleanings thanks to the company’s new schedule. 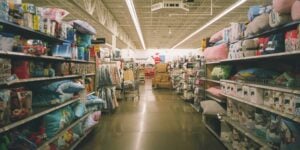 During COVID, Walmart modified their store hours to 6 a.m. to 11 p.m. local time. As of today, it has not planned to change those hours.

Walmart and other businesses have not returned to 24-7 hours of operation for several reasons, including:

Customers and journalists alike have been inquiring as to whether or not 24 Hour Walmart stores would resume. Though the corporation’s move (to end round-the-clock operations) may come as bad news to night owls and shift employees, it seems to make good business sense for the company overall. Thus, it’s possible that everything will stay the same.

On social media sites like Twitter and Reddit, people have been wondering when 24-hour Walmart would resume. Some shoppers have found it challenging to adapt to the new model since they are used to Walmart stores being open around the clock.

As one Twitter user put it, “Things we took for granted was Walmart being open 24 hours.” In the words of another Twitter user, “I know this is mentioned frequently, but I urgently need 24-hour Walmart again.”

Will Walmart resume its normal 24-hour schedule now that the epidemic has abated somewhat?

“We don’t have any plans on returning to 24 hours but you can always shop online anytime,” the retailer’s official Twitter account said in response to a customer’s question regarding the store’s intention to resume 24-hour operations.

It’s possible that we may never have 24 Hour Walmart again.

Even before the pandemic struck in 2020, Walmart had begun phasing down its 24-hour service in 2019. WJAC reported then that 100 Walmart locations might lose their 24-hour service. According to Walmart, the move was made so that employees would be available when needed most by consumers. The busiest hours at Walmart are between 9 am and 9 pm. The store wants to have additional workers available to serve customers during busy periods.

How Did the COVID Pandemic Impacted 24-Hour Walmart? 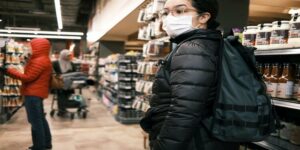 Major stores had to make substantial modifications to their operations during the pandemic in order to reduce the transmission of the COVID virus.  Walmart, for its part, reduced shop capacity and mandated mask use at all stores worldwide last year. Many of these shifts have been undone now. The business no longer has a mask policy (though it still encourages its clients to do so) or a restriction on the number of customers who may be there at any one moment.

However, there is one COVID limitation that Walmart has suggested may remain in place indefinitely. Following the pandemic, this may become the new norm for the store.

1. During the pandemic, Walmart reduced its operating hours.

The majority of shops remained open from 7 a.m. to 8:30 p.m. for five months, and then in August and November of 2020, some stores extended their opening hours to 10 and 11 p.m. This year, Walmart also began keeping its stores open later than usual.

As of January 2023, unless otherwise ordered by state or local government, Walmart stores will be open from 6 a.m. to 11 p.m.

2. Before the pandemic, several Walmart locations had already begun ending their 24-hour operations.

It wasn’t only the pandemic that led to shorter retail hours. The 24-hour service at over 100 Walmart locations in the United States was discontinued in 2019. A company representative informed the media outlet that the layoffs were implemented across locations to ensure that staff is available when and where it is needed most by consumers. According to Walmart, the majority of its customers shop during regular business hours (i.e., between 9 a.m. and 9 p.m.) rather than late at night when the store is open 24 hours a day.

Justin Rushing, a spokesman for Walmart, told WJAC that the company was able to improve service to customers by moving shifts so that more workers were present during peak shopping periods.

When will 24-Hour Walmart reopen again? 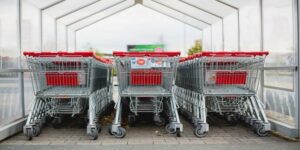 Walmart Superstores were often open around the clock before the COVID-19 outbreak. The epidemic forced the business to reduce its operating hours, and currently, most locations are only open from 6 am to 11 pm. In the midst of shutdowns and with fewer workers on hand, the overnight closure allowed for additional cleaning and time to refill shelves.

Some of the restrictions are being lifted now that the population as a whole has been vaccinated, but things aren’t back to normal and it’s doubtful that retailers will resume their usual 24-hours-a-day, seven-days-a-week schedule very soon.

Due to a combination of factors including:

staffing businesses and restaurants have become a major challenge.

The majority of restaurants in the United States report being “severely understaffed,” and many have had trouble even interviewing potential candidates. Some companies are holding mass recruiting events with incentives like payment for showing up and drive-thru interviews in order to evaluate a large number of applicants quickly.

Walmart has said that it would not revert to its hours before the epidemic began, despite the fact that COVID guidelines and numbers have relaxed.

Other Stores Affected By the COVID Pandemic

Some stores are struggling to hire enough staff to resume 24-7 operations.

To prevent the spread of the coronavirus in the spring of 2020, consumers and businesses alike hunkered down, and shops rearranged their timetables to allow for more thorough cleaning. The 24-7 service industry was hit the worst. There are a few of them, and here are two examples:

Last year, 7-Eleven instructed its franchisees to resume business as usual, the same way it had before the outbreak. There has been an “extremely severe” scenario brought on by a lack of labor and increased operating expenses, according to a letter issued to business management from the National Coalition of Associations of 7-Eleven Franchisees (NCASEF), which represents around 7,200 outlets in the United States.

Franchisees report that it is “very tough” to recruit workers to staff the business throughout the night and that the revenue generated during those hours is not always enough to pay for the worker’s wages. It may not be worthwhile for many business owners or employees to stay open throughout the night due to the hazards of theft, violence, and inebriated motorists.

McDonald’s, which just announced intentions to boost salaries at company-owned restaurants, has many of the same problems. When franchise owners complain about a lack of available workers, they often point to the increased benefits for the unemployed.

One McDonald’s franchisee once told Insider, “Why work when you can earn more sitting at home?” according to him, the workforce is being decimated by stimulus and high unemployment. At least one location has resorted to giving $50 rewards for interviewing, while another in Fayetteville, North Carolina, is apparently offering a $500 signing bonus. However, in some locations, the 24-hour service is operational.

Final Thoughts on Why 24-Hour Walmart No Longer Exists

Not all consumers have adjusted to the new Walmart hours, even if many have welcomed the store’s newfound availability. Walmart customers are longing for the store’s former 24-hour service. One Twitter user remarked: “I know this is mentioned very frequently, but I sorely need Walmart to be 24 hours again.” Another said: “Things we took for granted was Walmart being open 24 hours.”

A consumer recently questioned the official Walmart Twitter account when it will resume its 24-hour operation. On November 15, the Walmart Help Twitter account tweeted, “We don’t have any plans to return to 24 hours, but you may always purchase online at any time.”