by Ronald Kaufman
in News 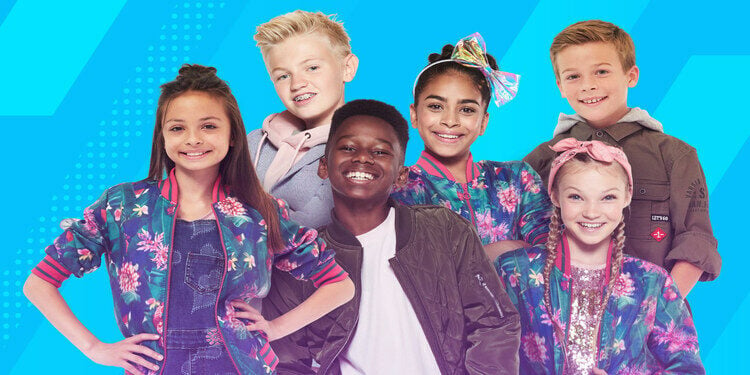 Kidz Bop is a children’s music group from the United States that perform kid-friendly covers of popular tunes. The core of the Kidz Bop group consists of young, gifted performers. 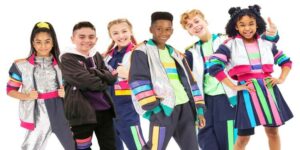 Kidz Bop is owned by Concord Bicycle Music, and they have sold millions of records throughout the years. Parents owe Kidz Bop a lot of thanks.

Kidz Bop produces kid-friendly songs performed by kids. In this way, Kidz Bop has successfully promoted itself for years. The fact that these songs aren’t just the same old dull children’s songs is what makes their music so remarkable (and enjoyable).

Of course, there’s nothing inherently wrong with nursery rhymes, but you won’t find any of them on the Kidz Bop CDs. Instead, you’ll hear a lot of modern music sung by children.

Is Elise Ecklund the CEO of Kidz Bop? 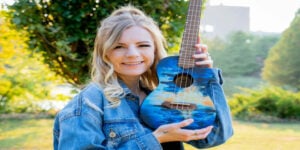 Elise Ecklund, a popular YouTuber, was mistakenly identified as the owner of the band Kidz Bop in a search result that has since been revised but still manages to be humorous.

She posted a video of herself Googling “who owns Kidz Bop.” A screenshot of the final product was shown, which incorrectly states that she is the owner of the music label.

It is unclear how or why her name was included in the ‘owner’ column, but the problem has been fixed. When she found out she owned a multimillion-dollar corporation, she took to Twitter to express her shock.

One of the many amusing comments left by Elise’s supporters read, “When your fandom is that powerful, they take over a multimillion-dollar firm and give it to you.”

As another user put it, “I’ve mentioned this in a previous video: “wow Elise you should be in Kidz bop, and being CEO of it is much better!”

Who Are the Founders of Kidz Bop?

The concept for Kidz Bop was initiated 22 years ago. It has not only weathered the musical storm but also expanded by leaps and bounds. According to co-founder Craig Balsam, the premise behind the first CD, which was produced in 2001, was simple.

As Balsam said to Billboard, “It’s a very simple concept,” explaining how he initiated the idea with Cliff Chenfeld, co-owner of Razor & Tie. it for a few reasons. There are children in each of our families. And we thought,

“He and I each have kids. And we thought to ourselves, wouldn’t kids love hearing kids sing popular songs and kind of take the edge off of them a little bit so that parents and kids both feel comfortable with it?”

This method has been met with remarkable success. Who knew that changing the more “adult” lyrics to more child-friendly versions of well-known rock, pop, country, and yes, even Christmas songs and then having kids perform them would be such a hit?

Currently, Kidz Bop is not owned by Craig Balsam. Read on to find out who owns Kidz Bop in 2023.

Who Is Kidz Bop CEO? 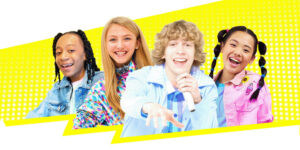 Who now owns Kidz Bop, if not Balsam, Chenfeld, and Razor & Tie?

Balsam and Chenfeld have had consistent control of Kidz Bop since its beginnings. However, following the merger in 2015 between the independent Concord Music Group and Bicycle Music Firm to form Concord Bicycle Music, the company raised an additional $100 million.

After this, there was a transition in the company’s ownership. The goal was to use these funds to help the young business expand.

Concord Music Group snatched Wind-Up Records and Fearless Records shortly after the merger, further strengthening Concord. Concord Music Group made an attractive offer for Razor & Tie a few months later, and Balsam and Chenfeld sold while continuing in their roles as co-CEOs.

“For nearly 25 years, I have known and admired Cliff and Craig,” says Scott Pascucci, CEO of Concord Bicycle Music, in an interview with Music Business Worldwide.

“They have shown remarkable focus and creativity in building Razor & Tie into the company that it is today. We are excited to be their partner as they continue to grow and expand the company.”

Balsam and Chenfeld agree that altering who controls Kidz Bop via a partnership would be beneficial for the company.

“We are thrilled about our new venture with Scott and his outstanding team at Concord Bicycle Music. This partnership maintains our independence and autonomy and provides us with the strategic support necessary to take Razor & Tie and Kidz Bop to a completely different level. We are energized and ready for the challenge.”

With the ownership of Kidz Bop settled, the next pressing issue is whether or not the singers on the CDs are indeed children. This answer is yes. There are actual children’s voices on these albums.

Since the release of the first CD, children everywhere have been singing along to those hit tunes. This is not likely to stop any time soon. Those who have collected Kidz Bop CDs over the years can attest to their reliability.

In general, the youngsters on the CDs are between the ages of 12 and 15, however that age range has shifted throughout time. Commercials, videos, YouTube channels, and streaming services have all contributed to the CDs’ meteoric rise to the top of the children’s music charts since their first release.

Those wanting to watch Kidz Bop performing all the latest tunes live need just attend one of their concerts. Given the breadth of the Kidz Bop brand, it’s not enough to know who has a collection of CDs.

Who Is the Most Popular Kidz Bopper? 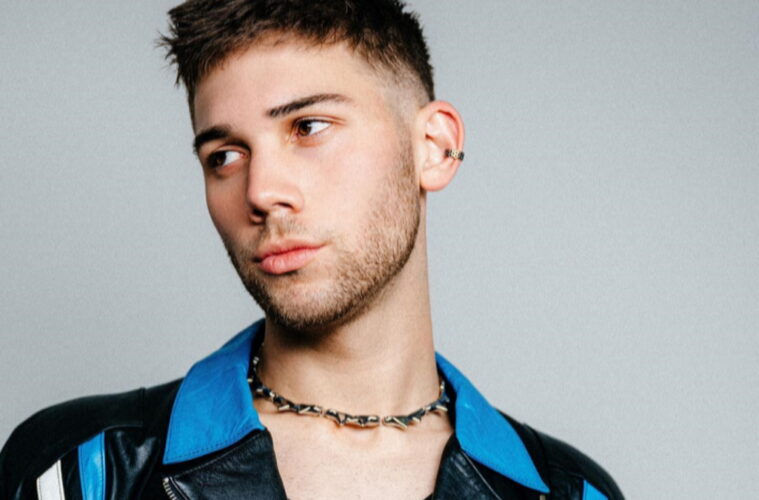 The most well-known Kidz Bopper is Grant Knoche.

When it comes to the Kidz Bop family of artists, Grant Knoche is among the most well-known. When he uploaded his audition video to YouTube in response to the Kidz Bop casting call, he was just 10 years old.

That propelled him into the semi-finals, where he had to do a Skype song-and-dance for the judges. He excelled!

Knoche then attended a two-day boot camp and audition, where he once again excelled and was offered a three-year contract with Kidz Bop. The former 10-year-old who will be 21 years in 2023 has already moved on without Kidz Bop. His songs can still be found widely available online and through streaming services.

Yet, as a kid, Knoche was thrilled to go on the road with Kidz Bop. “We sing to them, and they bounce about.” He told the Austin American Statesman, “sometimes we bring them up on stage.”

Knoche, like the rest of the current Kidz Boppers, is prohibited from discussing their salary. At the time, he added, “We’re not permitted to speak about it.”

There’s a decent possibility that you already possess a Kidz Bop CD, given how popular the group was.

What’s more, it introduces youngsters to new music, which is always exciting, as Balsam put it. 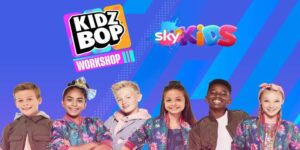 Can anybody name the original members of Kidz Bop? The latest members of the group, Adie, Tafari, Chanel, and Toby, joined the group near the end of 2021. Other members include:

In 2009, the trio shocked their audience by using Zendeya in a music video for a version of Katy Perry’s song “Hot n Cold.” The organization now has branches in many other countries, including the UK, Germany, Mexico, and France.

Don’t get me wrong, Kidz Bop has a massive fan base. The songs have been reworked to remove some of the more contentious lyrics, which is appreciated by both parents and children.

Even in Nicki Minaj’s music, the term “big butts” has been replaced with “big smarts” in her song “Anaconda.”

That’s just one of the numerous songs that Kidz Bop has altered to make appropriate for younger listeners. In 2023, their YouTube channel currently has over 3.2 million followers, which shows how much impact they are having.

Who is the owner of Kidz bop?

Who then owns Concord Bicycle Music?

Do Kidz Bop artists get paid?

Financial details of their contracts are confidential, although certain estimates have been made public. They reportedly earn between $68.4k and $95.5k annually. Please don’t accept these statistics as gospel; they’re only estimations.

Who is Elsie Ecklund?

YouTuber Elise Ecklund is a musician who posts her own music videos. As of this writing in 2023, she has about 2.5 million subscribers. Her debut video, posted to the channel in 2015, was a guitar lesson for the song “Youth” by Troye Sivan.

By uploading fresh films on a weekly basis, Elise has built quite a large fan base. With her 2019 release of “I Suffer More,” she set a new record for the shortest song ever.